We have classes for kids of all ages and abilities. Have a look at our classes and feel free to ask our coaches for a recommendation.

Our pre-school classes are created around learning basic skills and musical awareness. We will go over beginner apparatus skills with the rope, hoop, ball, ribbon, and scarves, and body elements such as pointed toes and straight knees and arms, as well as basic turns, balances, jumps and dance steps. Some of these skills will be incorporated into the session end show routine where we will combine the skills with music and expression. 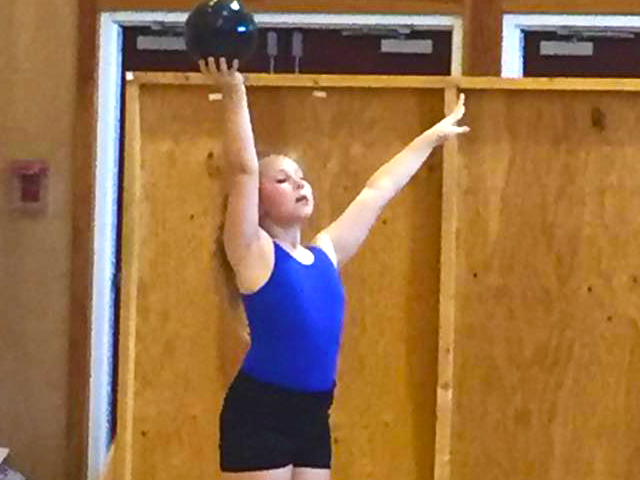 Our recreational class develops apparatus skills with the rope, hoop, ball, ribbon, and scarves. Along with apparatus skills, we develop body skills and awareness through balance, turn, jump and dance techniques as well as challenge the participants with special awareness in relation to their peers. We will work with the abilities of each participant to ensure they are appropriately challenged throughout the classes and session. The skills learned in these classes will be incorporated with expression and musical awareness into a routine that will be performed at the session end show. 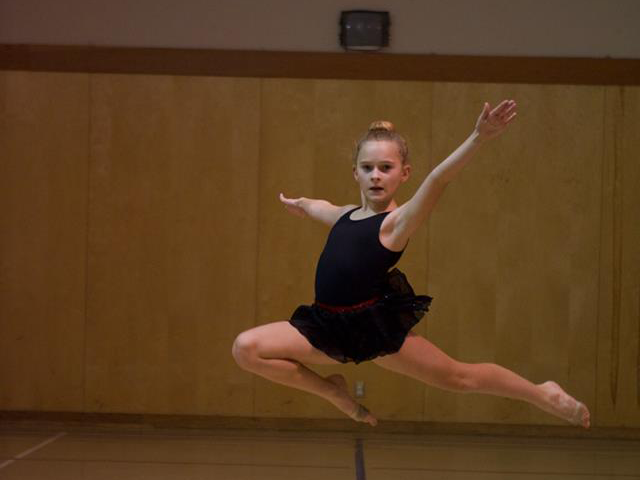 The performance group is designed for girls who have prior gymnastics or dance training that want to challenge themselves. This program is designed to refine and build on basic skills. More advanced skills will be introduced and more emphasis on musical awareness, expression, group work. These skills will be combined into group routines and performed at the session end show, and possibly other events in the community.

Days and times vary based on programs 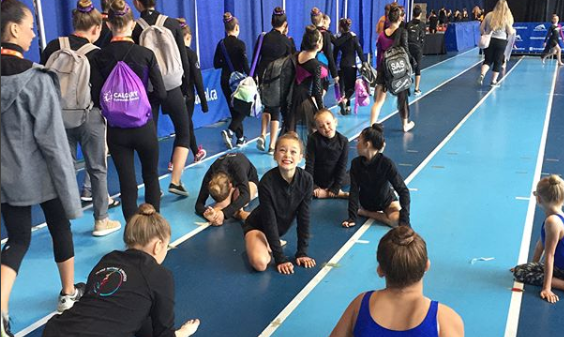 Our Gymnaestrada program brings together Canada’s top choreographer and coaches who will work with the team to create a large group routine that celebrates the beauty of gymnastics and movement. The program welcomes all ages, levels, abilities and backgrounds. It’s about fun, fitness and friendship! The team will train together with the goal of traveling to, and participating in, the 2022 National Gymnaestrda in Edmonton with the option and ultimate goal of participating in the World Gymnaestrada in Amsterdam in 2023. It’s an experience of a life time, so bring the whole family and join the celebration. 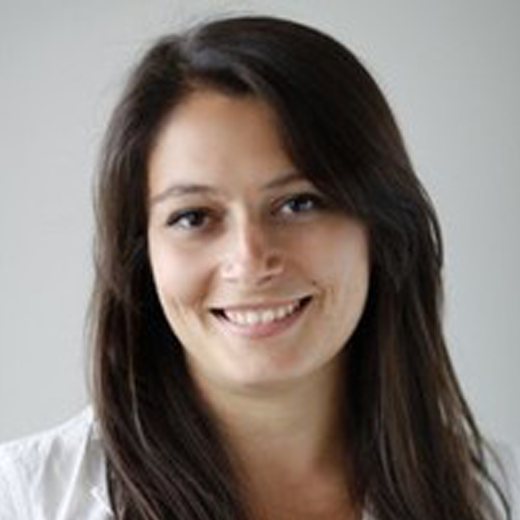 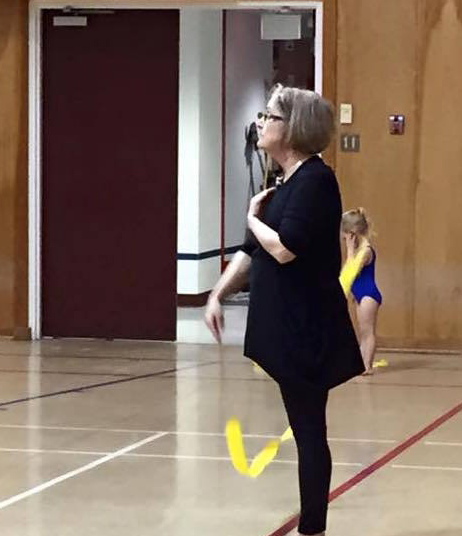 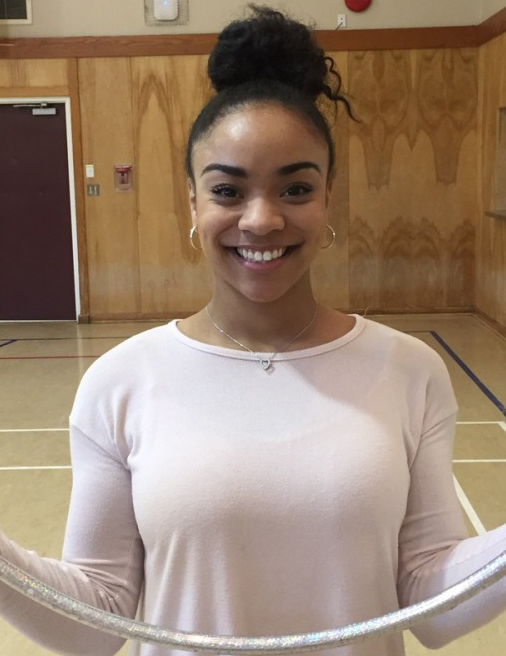 Quiana is another Island Rhythmics Alumni. She was a member of the club’s Provincial competitive team known for her expression and presence on the carpet. 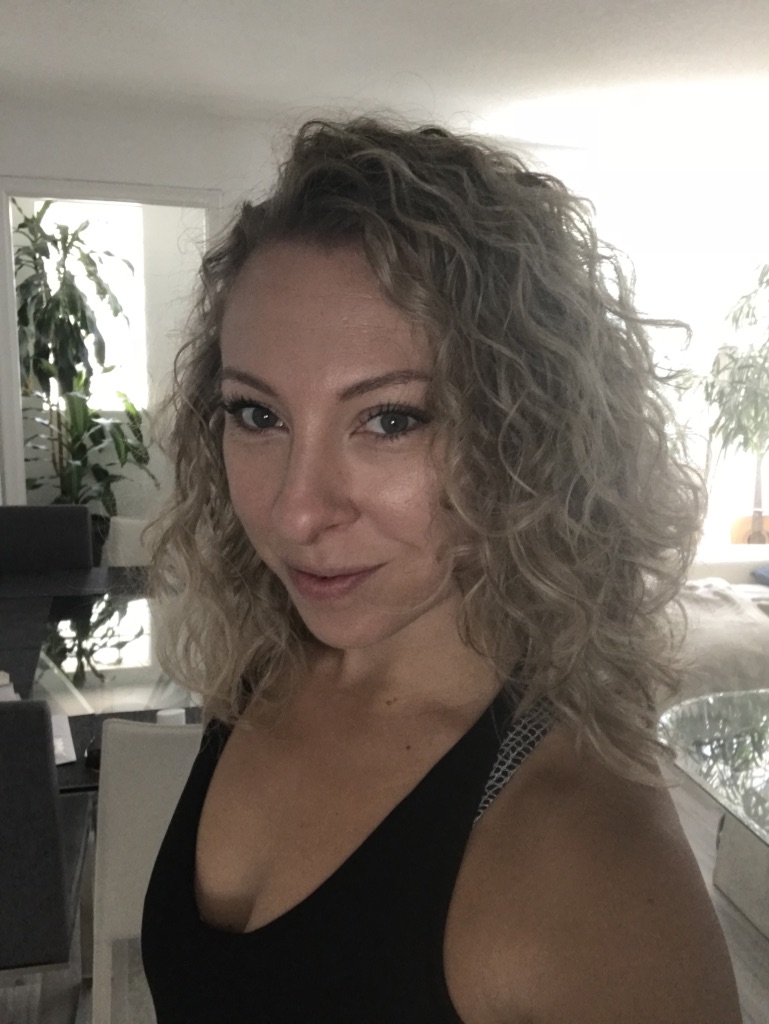 Originally from Treaty 4 Territory (Regina, SK), Julie is honoured to now live, work, and play on the traditional territories of the W̱SÁNEĆ Nations where she is completing a Master’s Degree with a focus on physical literacy. Over the past 20 years, Julie has coached competitive RG as well as Gymnastics for All (recreational) and has been an active member of the Gymnaestrada community. 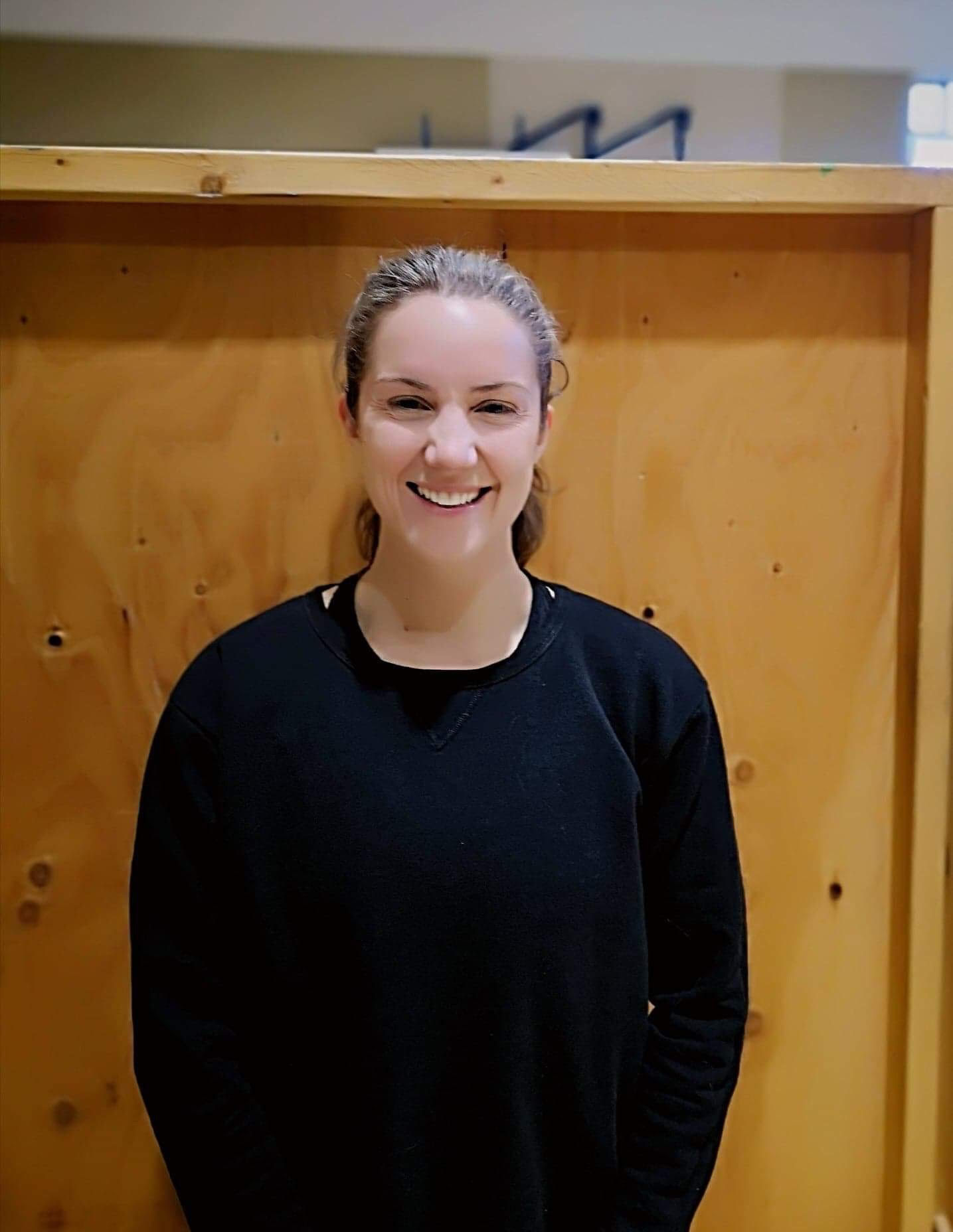 Sarah began her gymnastics career at the age of 3. As a young student she was active in gymnastics for about 10 years. From 2007 to 2021 Sarah has worked as a dance teacher and choreographer for competitive and recreational students specializing in acrobatic dance and musical theatre. In 2018 Sarah joined the Calgary Gymnastrada team and participated in the National Gymnastrada in Richmond BC.